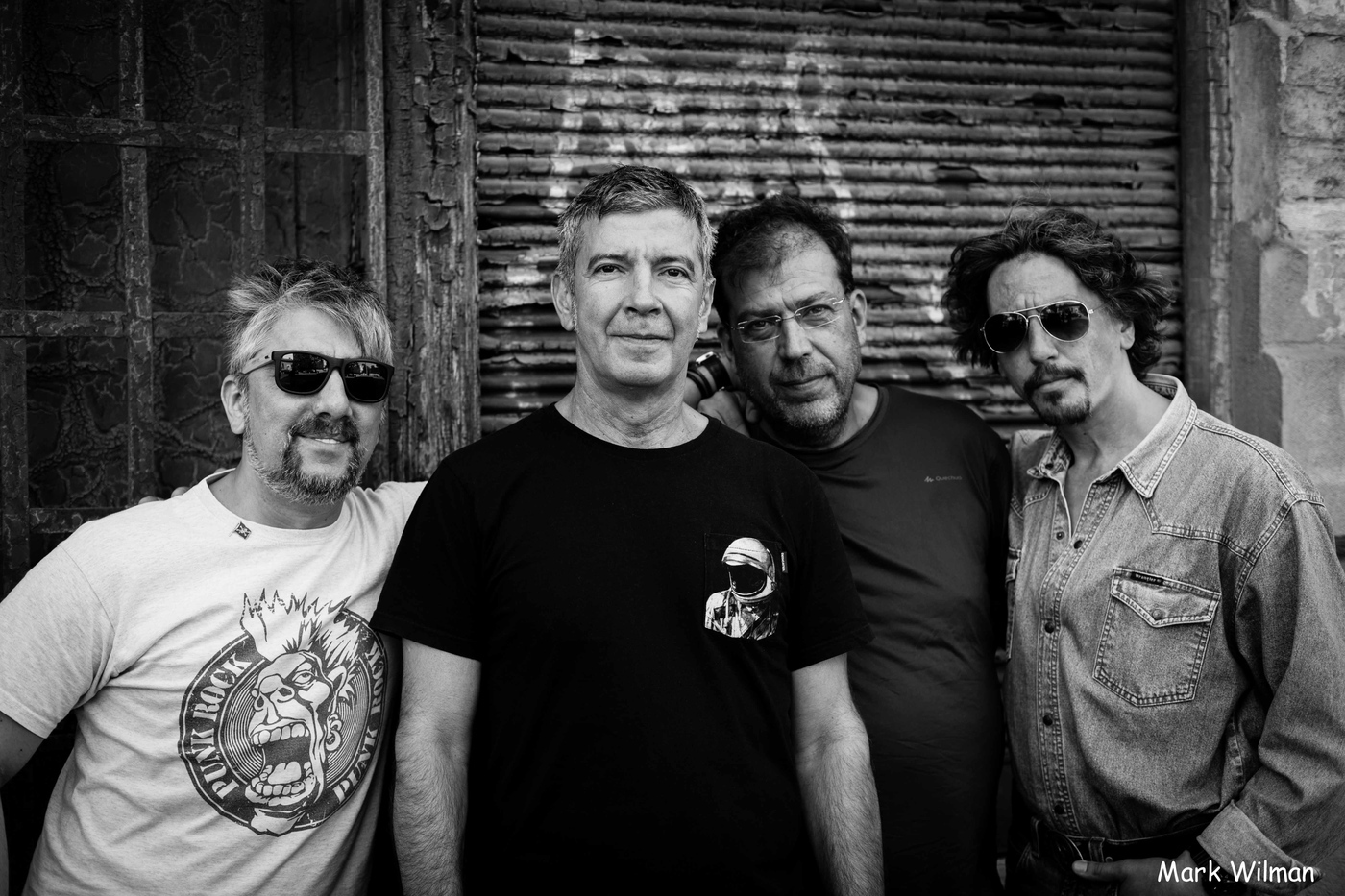 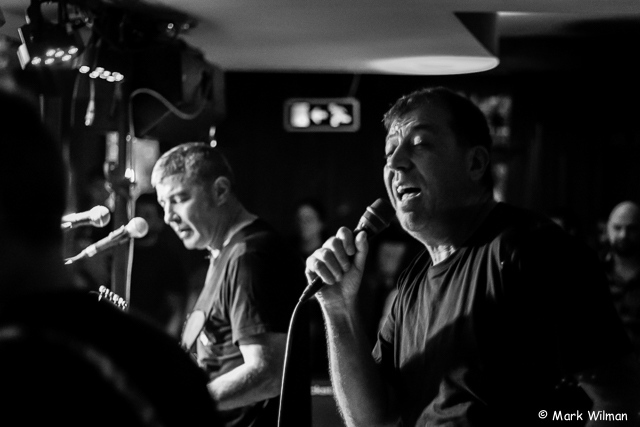 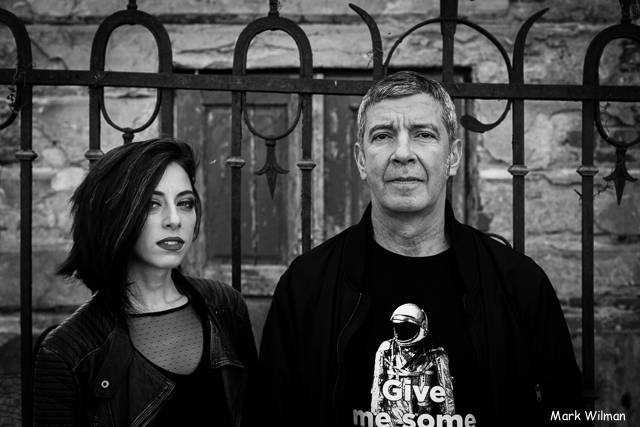 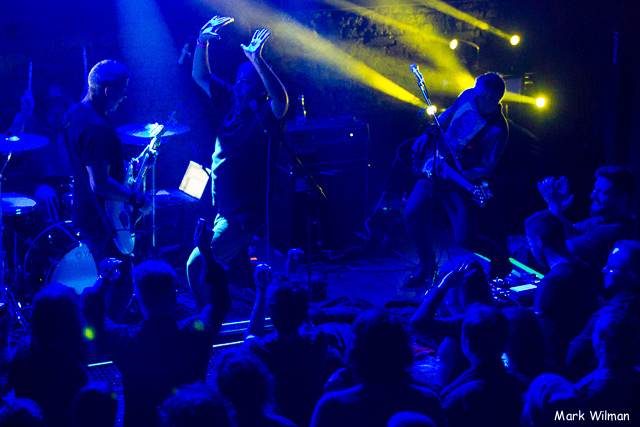 A year of Interaction with a Historical Music Band from Bucharest

PARTIZAN'S origins date back to the 1980s when its founding members, Razvan Moldovan and Adrian Plesca formed Timpuri Noi (Modern Times), a subversive act during the last decade of the Ceausescu period.

PARTIZAN was formed in 2001 yet again by Razvan Moldovan and Adrian Plesca.

Mark photographed the band over a year-long period seeing the arrival of new lead singer Laura Brat and the departure of Adrian. 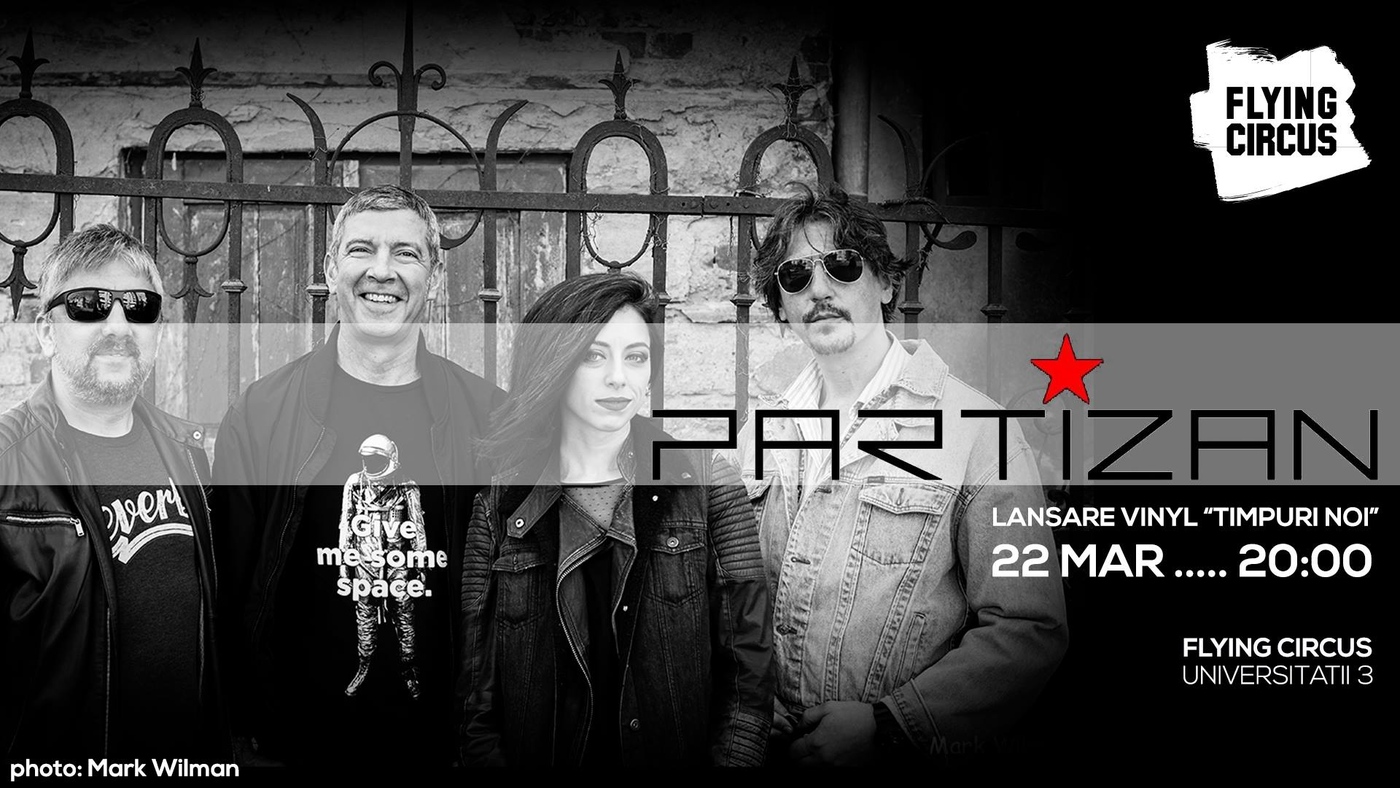 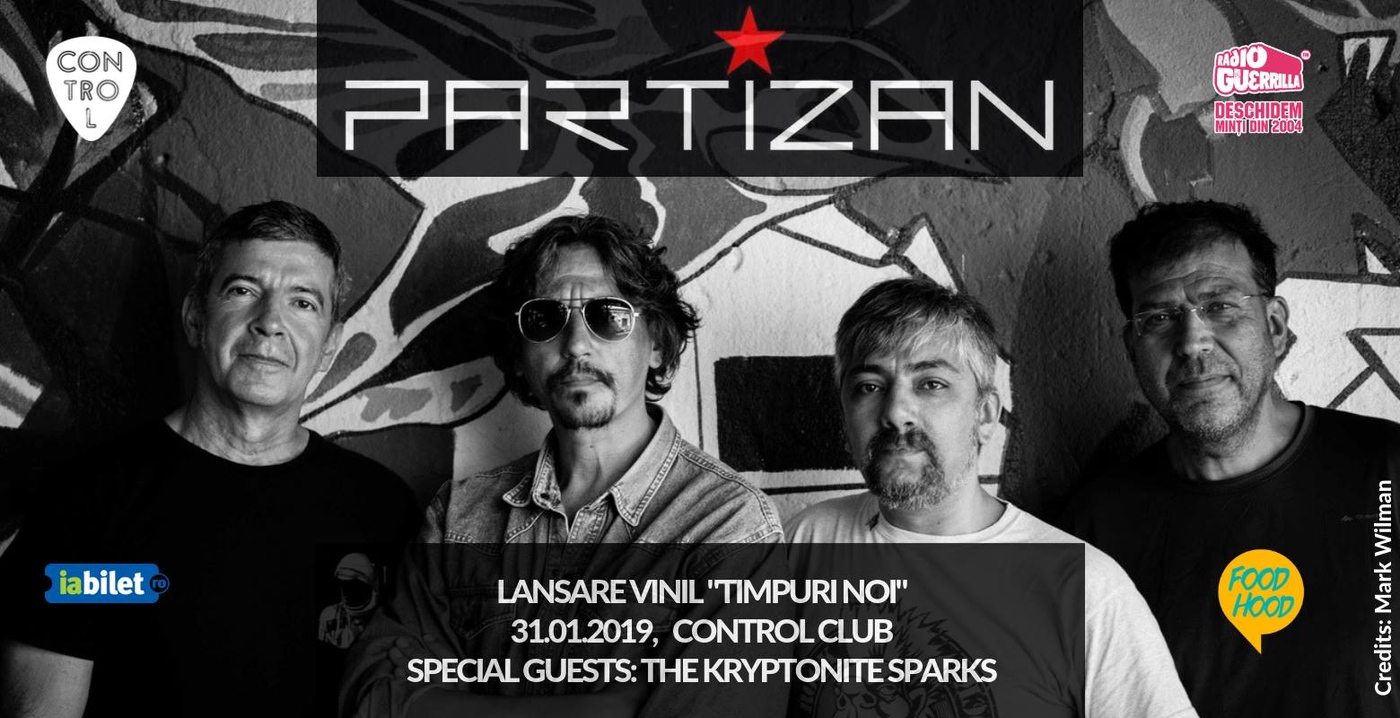 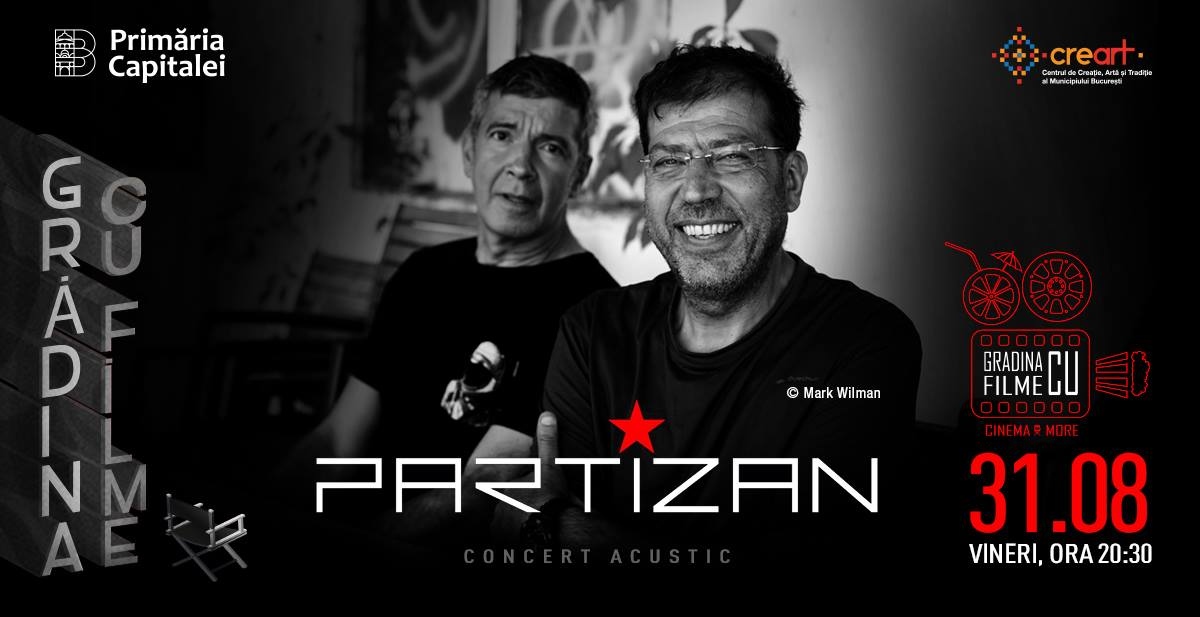