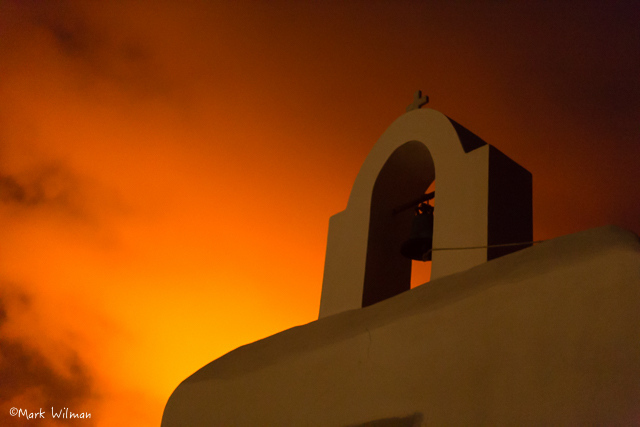 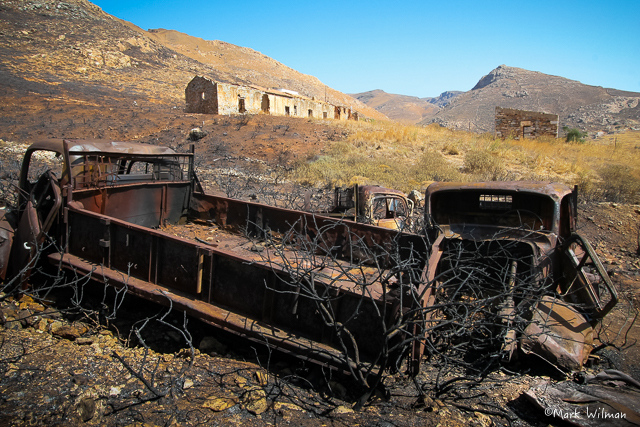 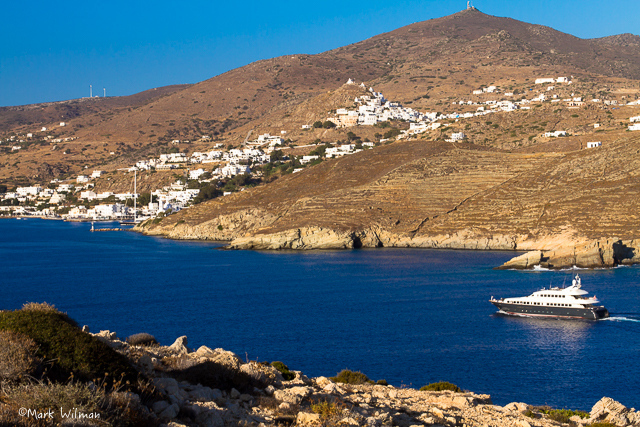 A Trip to Faros 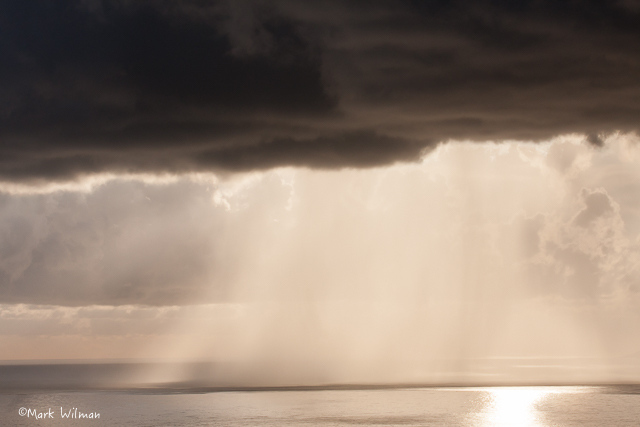 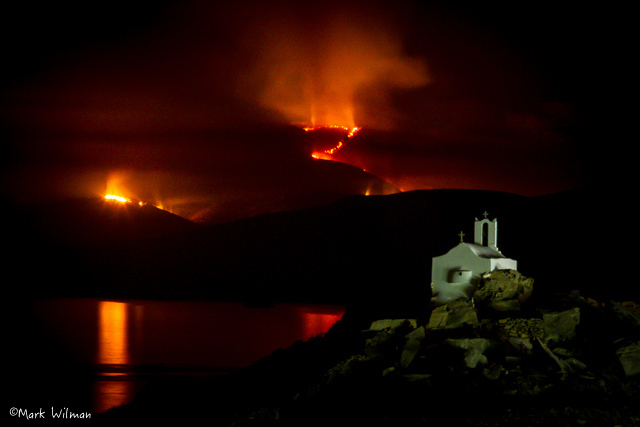 Night Fire on Nearby Sikinos 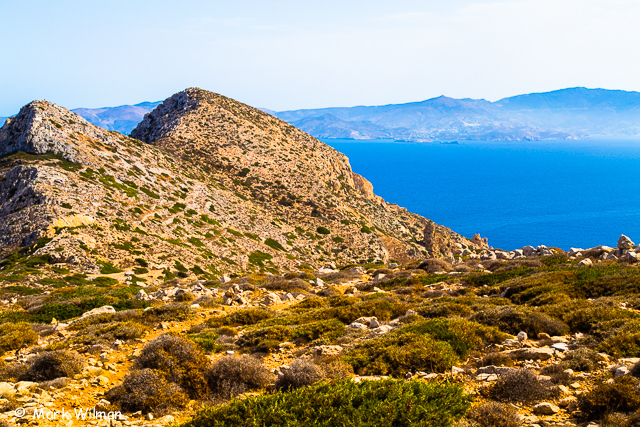 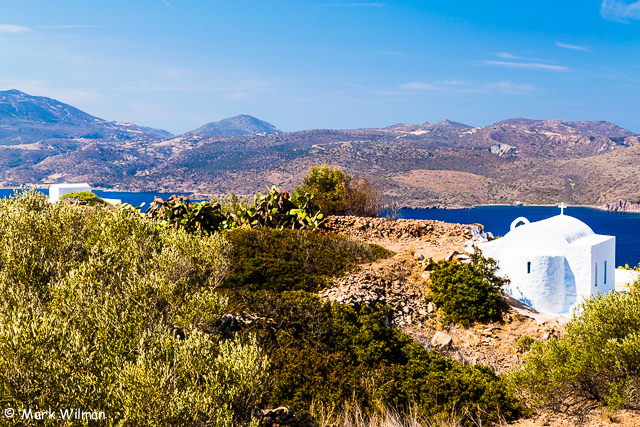 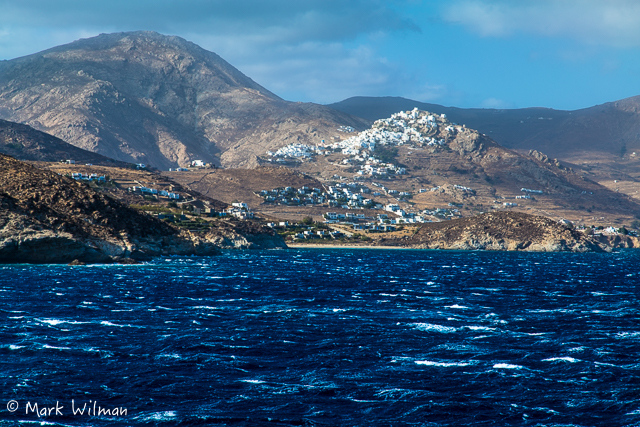 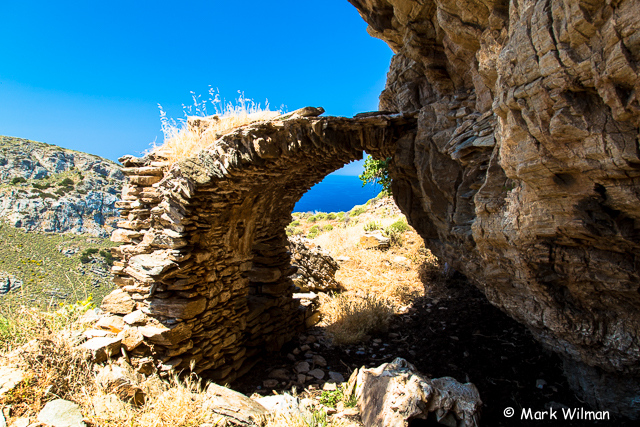 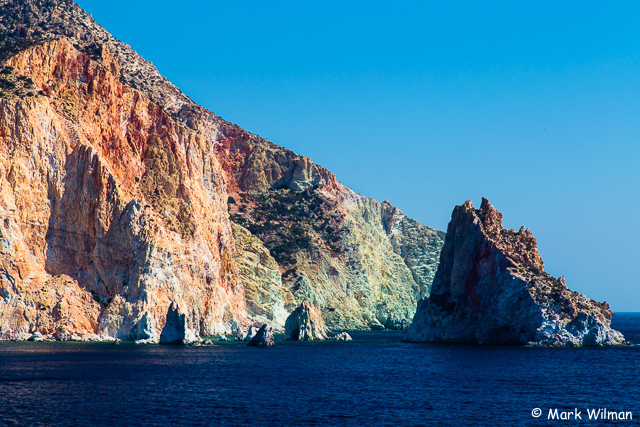 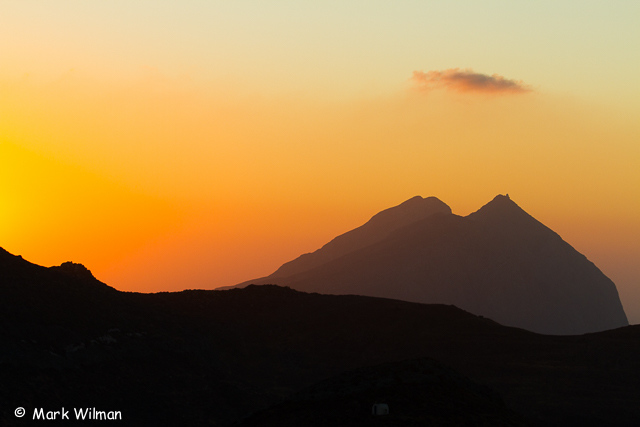 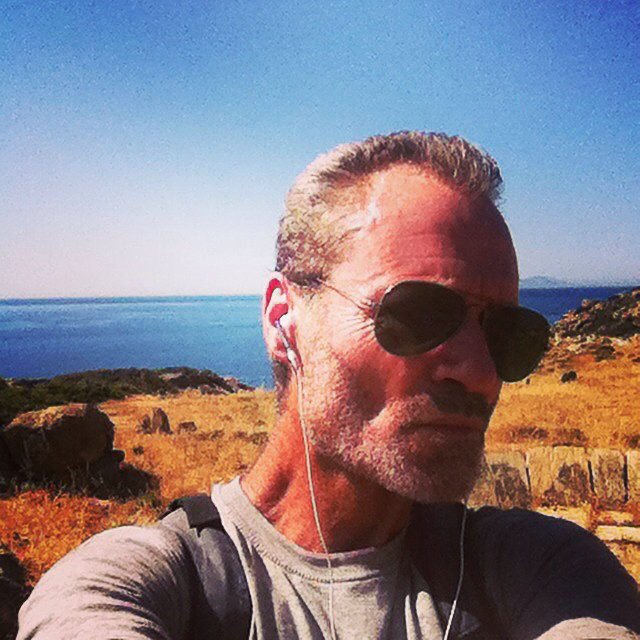 Introduction to Land, Sea & Sky Galleries
Some notes from my experiences
by Mark Wilman

The large number of galleries in this section is the culmination of over five years' work. Sudden fires on both Ios and Sikinos brought about photographic projects of chronological, if not historical interest. The fire on Ios being a decidedly drastic experience since it reached so close to where I was staying above the hilltop village.

The beauty was in the creativity of ideas, but even more, it was being there also in other seasons. My dream come true. A visitor to the Cyclades since 1974, I'd wanted most of all to live freedom unattached by every day necessities and obligations. It happened unexpectedly and I experienced it to the full.

Discovering that the sky isn't always a friendly blue, that the sea turns black for days on end, that because of the wind the temperature can be too cold for words, that the islands so lacking in living souls in months with shorter days offer almost no dialogue for weeks on end was a lesson in patience overcome by the simple options of experimenting further in the kitchen and getting out to remote areas high and low to capture photographically what few others seemed aware of.

This included the discovery of a stone exterior Byzantine church, a fascinating archaic structure hidden behind a densely overgrown river bed, which caused me to crawl through it on hand and foot, belly up, heavily laden with my impressive but bulky camera bag in contact with the ground the entire way. 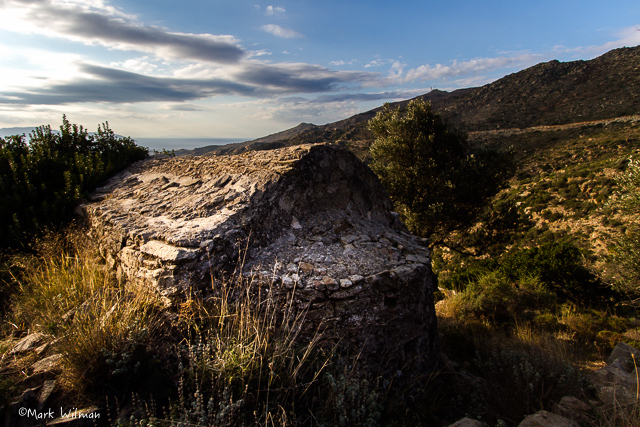 Autumn in the Cyclades is particularly memorable. On one occasion I'd ventured far over rough land covered in oregano, rosemary, thyme and thorns, climbing steep, rugged hills that often descend into valleys impossible to confront, especially with so much camera gear. There weren't even goat paths for guidance. My mistake was to forget the quickly fading light of the season. As I attempted to hurry back, a mesmerising view of Siknos blanketed in orange stopped me for a final framed shot using the tripod. While the camera did its work, I admired the view with an overly ripe apricot, the first thing I'd eaten since morning.

In front of me, the sun began sinking into the Aegean lighting up a cloud directly above. With my right hand covered in sticky juice from the fruit, I had no choice but to take hold of the other camera, with its impressive telephoto lens, and capture this memorable scene The photo 'Cycladic Sunset' is the result.

Kythnos, Serifos, Sifnos, Milos, Kimolos, Poliegos, Folegandros, Sikinos, Ios, the volcano and caldera of Santorini and Anafi are the Cycladic islands I've focused on till now, each with its own distinct personality. The project is now in its sixth year. 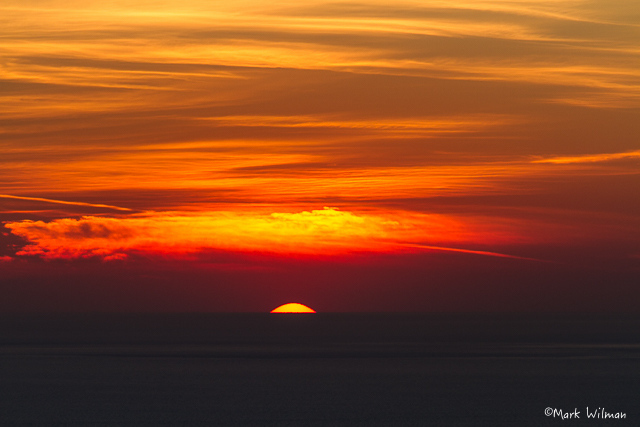 Long exposure photography impresses since it permits the photographer to dominate nature: rough seas are flattened, clouds lose their contours and normal images take on colour density. That said, it's easy to lose sense of what's worthy using this style, however without exaggeration, there can be no real learning, at least in my case.

It's also a stress on the camera as the aperture remains open often for a minute or more. At a certain point, this caused confusion to the computer on my more advanced camera, so I was forced to choose the stronger, but less pixelated model to do the task.

With ANEK Lines, a historical leader in Mediterranean shipping, sponsoring further research of the project, I've been decidedly enthusiastic about continued exploration of the archipelago. The only true way to capture the kind of images I care about is to discover each location on foot, a metre at a time; this makes the days long and often exhausting, but certainly rewarding and keeps me fitness oriented year round, something I value more than any possession.

See the interviews with The Greek Herald and Greek City Times where I talk about the project. 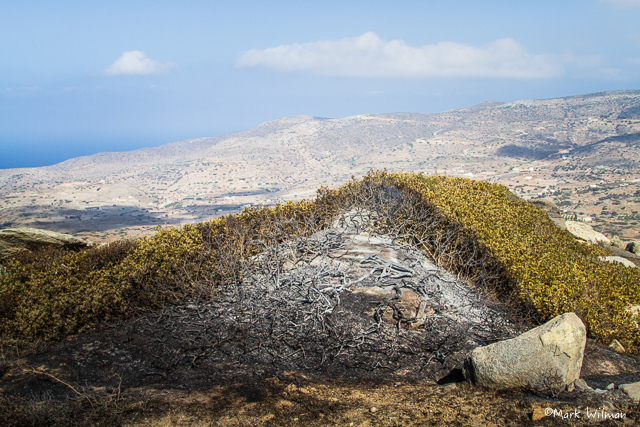 Island Fire, The Day After 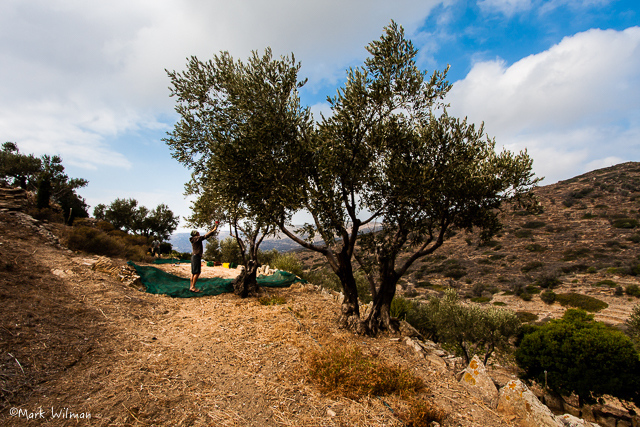 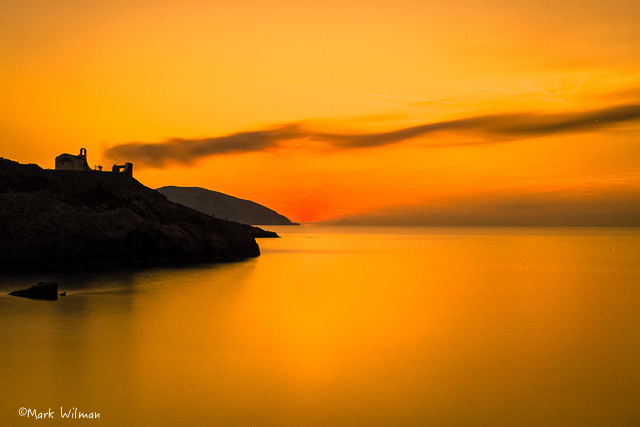 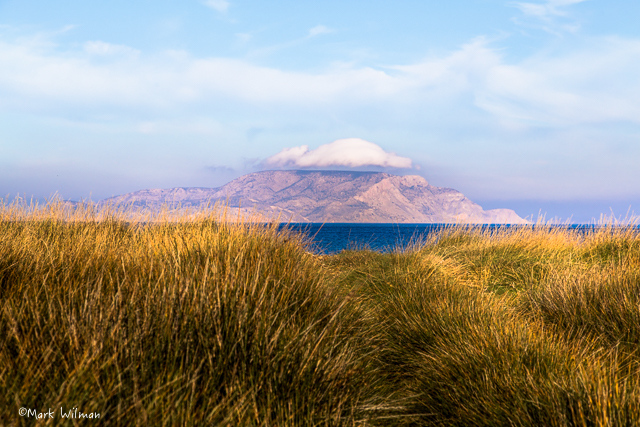 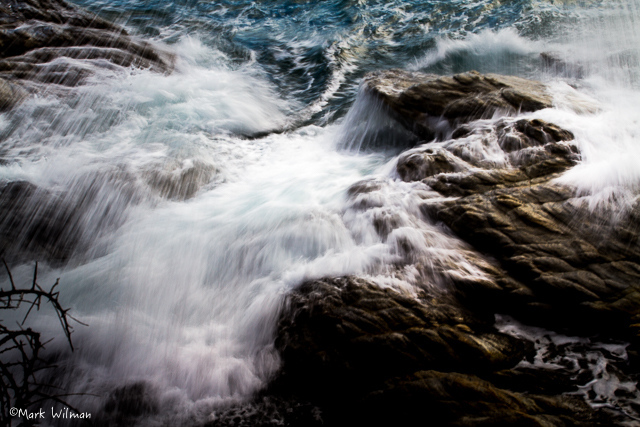 Amid Rocks and Waves 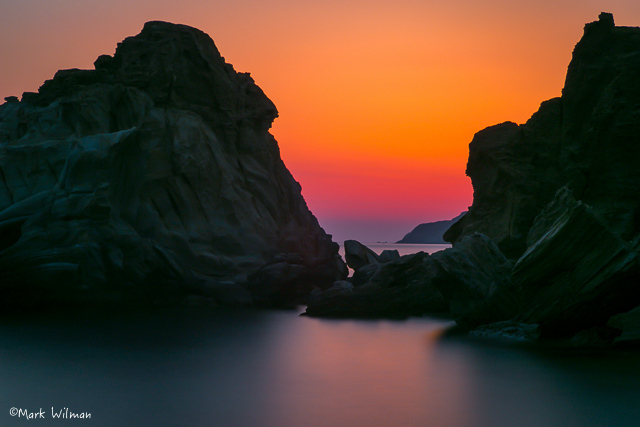 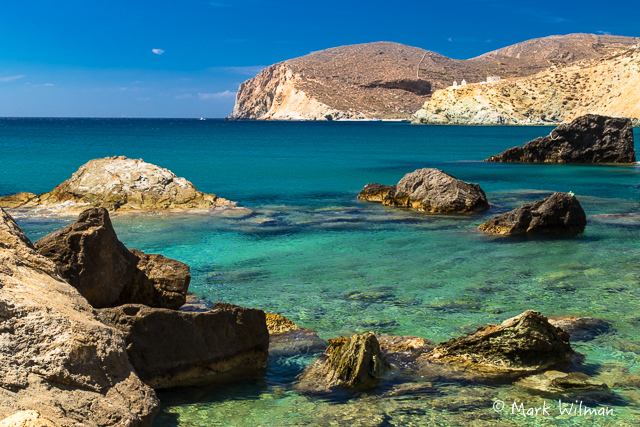 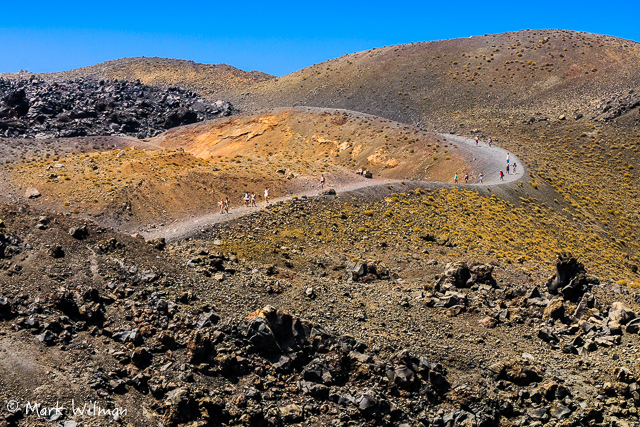 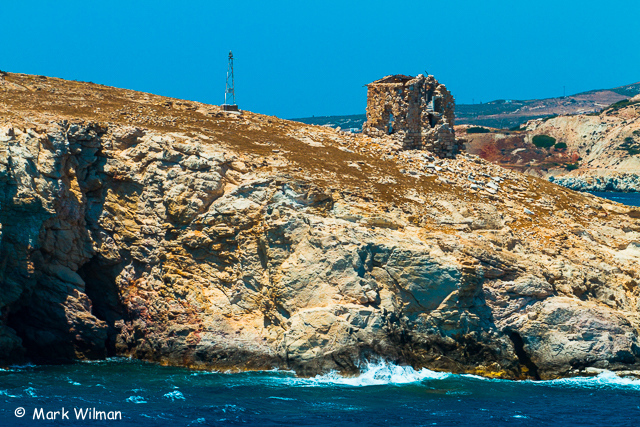 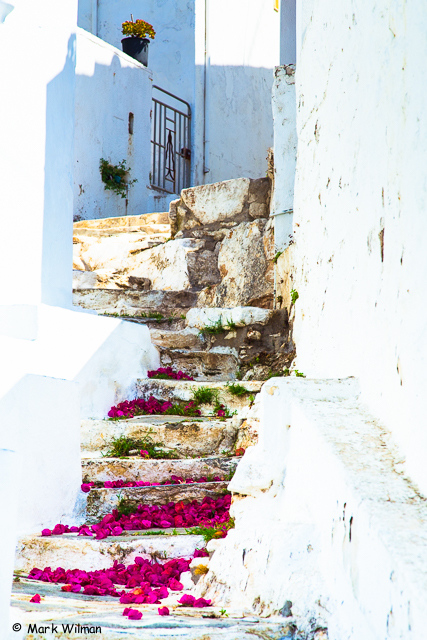