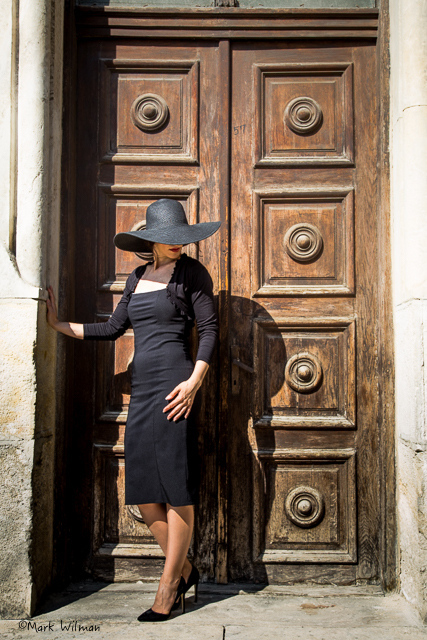 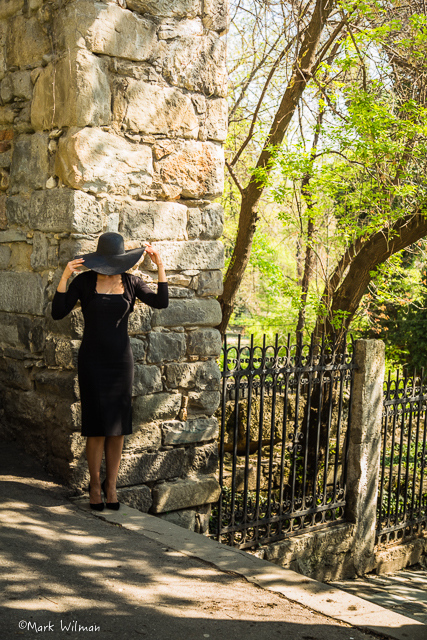 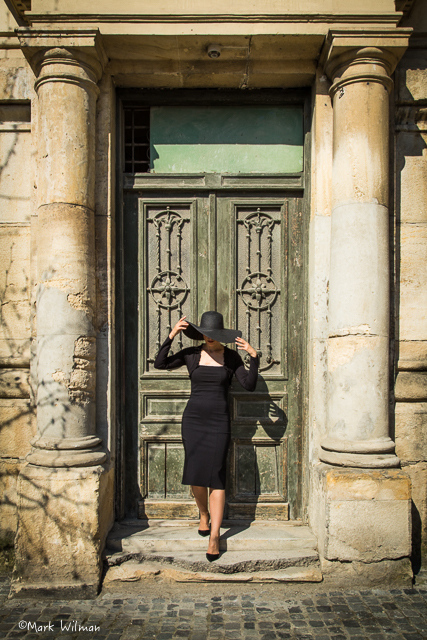 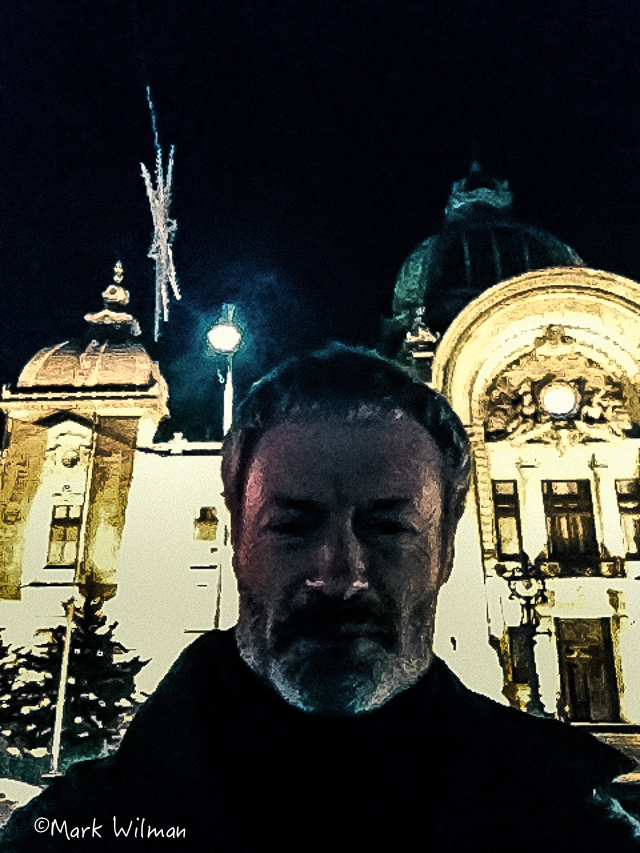 Selfie of Mark in Bucharest

Introduction to the 'Bucharest' galleries
by Mark Wilman

I love Bucharest, Old Bucharest in particular. The Bucharest that inspires curiosity and exploration, ideas and research, the need to stare at images of its fascinating past on internet. This was not exactly how I felt the first time: I was unprepared, unstudied, using memory of news reports from decades ago as a sense of guidance. Therefore, I was blind.

What charming people, how peaceful they are (even when demonstrating in public), able to fill a public park on a beautiful spring day without aggravating each other, respectful of the need for space, not shouting, no rudeness, need to look hard to find graffiti. Lots of nice expensive cars around town to convince the visitor it's a modern society and to relax.

With sheer enthusiasm were the galleries: Brown Door, Corner Wall, Cercul Militar View and Green Door created, all situated in Bucharest seeing the interaction of the female form inside the historical centre.

All that was needed was intense spring sunshine, best after rain, and my model. But because of her busy schedule, it wasn't an easy combination. However, we got started and in the process began discovering details inside the old centre that were simply mesmerising and apparently infinite.

The amazing thing about Old Bucharest is how old everyday things like park benches, lamp posts and railings often are, I mean of the 19th century kind. It's a trip back in time. They called it 'Bucharest the little Paris' during the Interbelic period, i.e. between WW I and II.

Our approach was to focus on small, unique aspects, for example an old doorway, and let the model discover its characteristics - as we'd done often enough in the Cyclades. This simple, repetitive concept offers the chance of finding that one single image, or perhaps more, where the elements can reach unity, which fascinates me immensely.

With the spring progressing to early summer, I returned from a trip to Milan, where I'd preferred the speed of my mobile phone to capture images (see the Milano gallery). The results were fun and encouraged the same approach in Bucharest concluding with the gallery: Impressions of Bucharest

See also 'Bucharest: Late Autumn & Winter', my most recent project in the city. 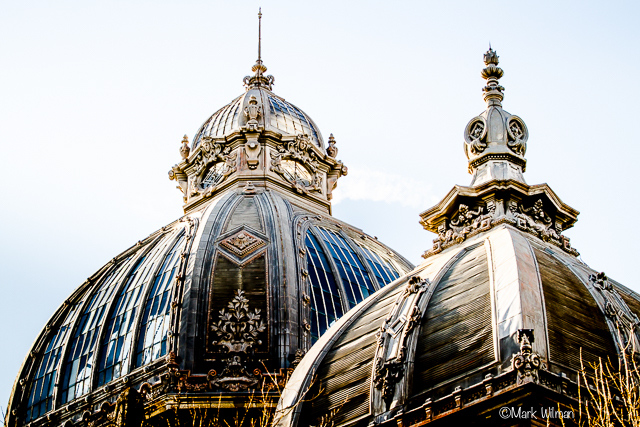 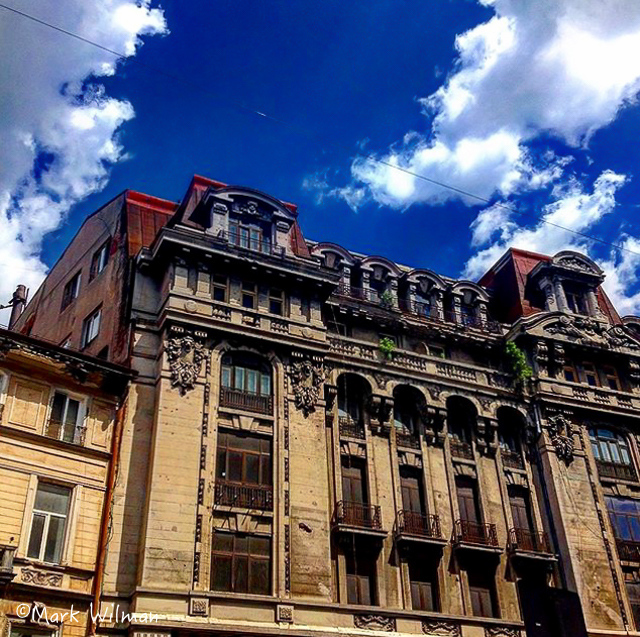 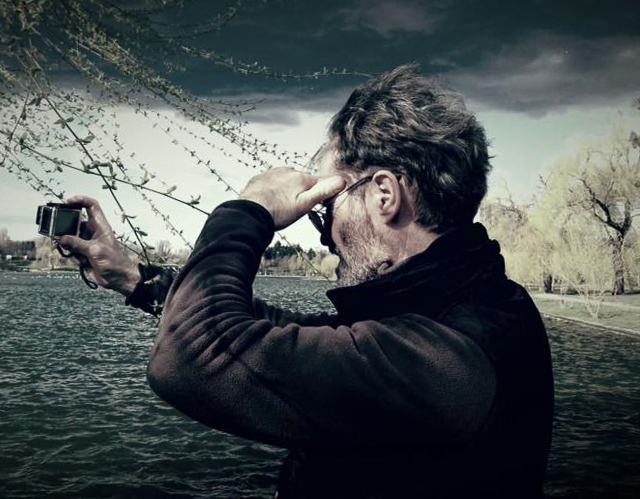 Mark at a Lake in Bucharest