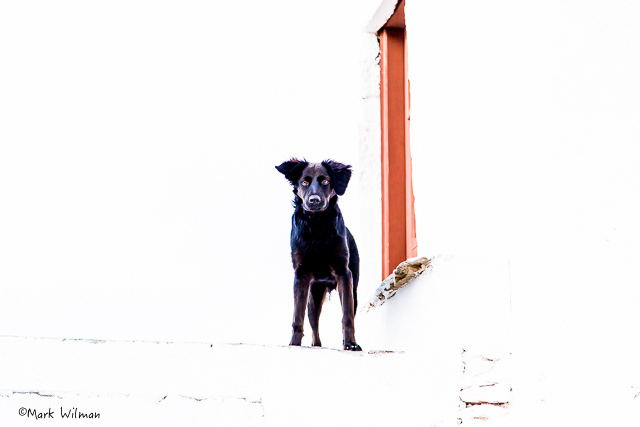 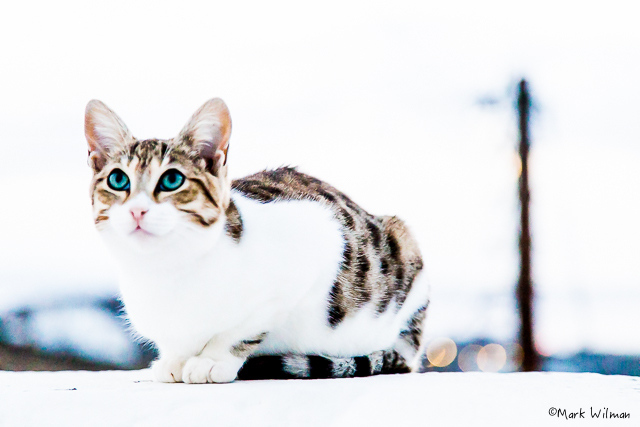 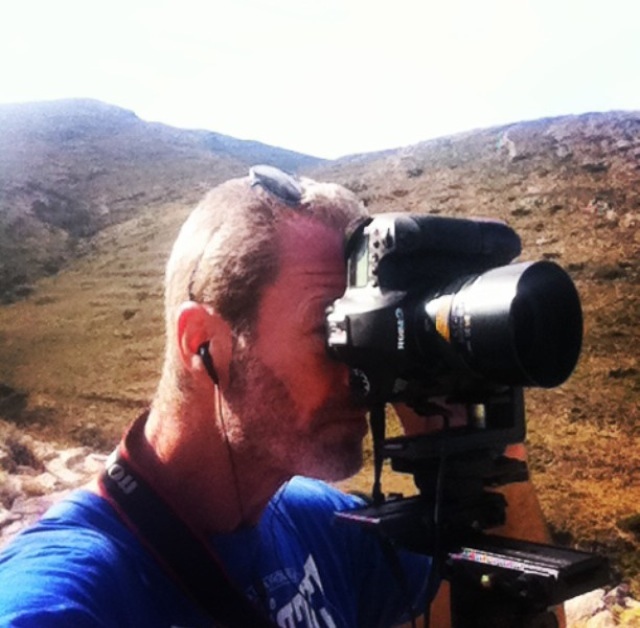 Introduction to 'Animals of the Cyclades'
by Mark Wilman

Goats in the Cyclades originate back to early Cycladic times, meaning around 2,500 BC. Wood was more available then allowing for the construction of houses with frames and boats.

The inhabitants lived mainly near the shore and were remarkable sailors and merchants because of their geographical position. Apparently, the Cyclades exported more merchandise than was imported, a rather unusual circumstance during their history.

Useful information for me who moves all over the islands, particularly on goat paths, many of which I've never seen an actual goat on. Though the foundations of historical buildings aren't easy to discern in non urban areas, it's easy to meet ancient history in the form of pottery shards and stone walls at times glued with mortar from the Roman era.

September is the month of births for goats and it's literally non-stop activity. Seeing kids born one moment make their way onto all fours the next and then quickly progress to walking a few shaky steps is quite unbelievable; within a day, they're prancing around the surrounding fields bleating.

Driving, particularly at night, can be dangerous due to livestock in remote areas usually hidden from view, such as blind corners; not an inviting predicament especially with the number of airbags in cars these days.

When I stayed on Ios, two fine young cats, one tortoiseshell the other black with piercing green eyes, would visit me regularly, always for food, naturally. They wouldn't accept to be stroked, and neither would their three tiny offspring who arrived some months later. Born wild.

Dogs bark at night in far off places hearing the steps of a distant walker, like myself, perhaps on the way back from a freediving adventure in some remote part of an island. 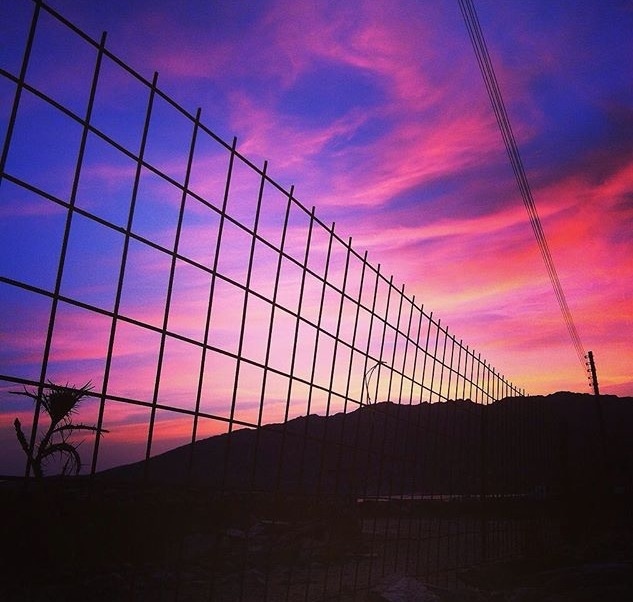 Sunset in Ios on the way back from a freediving adventure 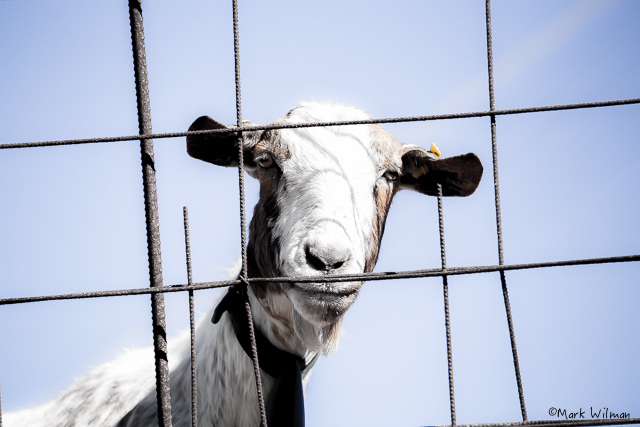 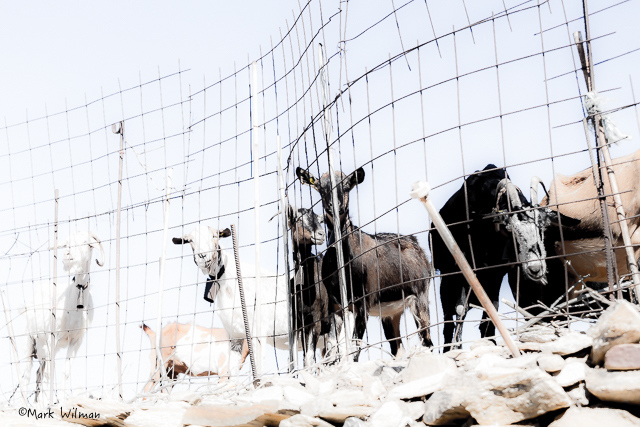 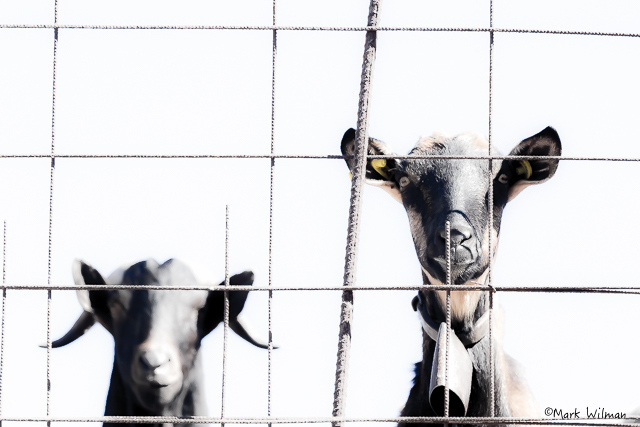 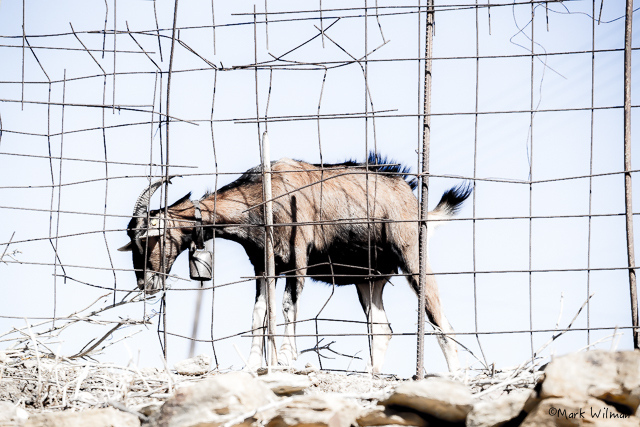